HELP US REMAIN HEALTHY: Please do not attend lessons or groups if you have any cold or flu symptoms. Call us on 6766 6911 before 2pm to arrange a Zoom lesson instead. 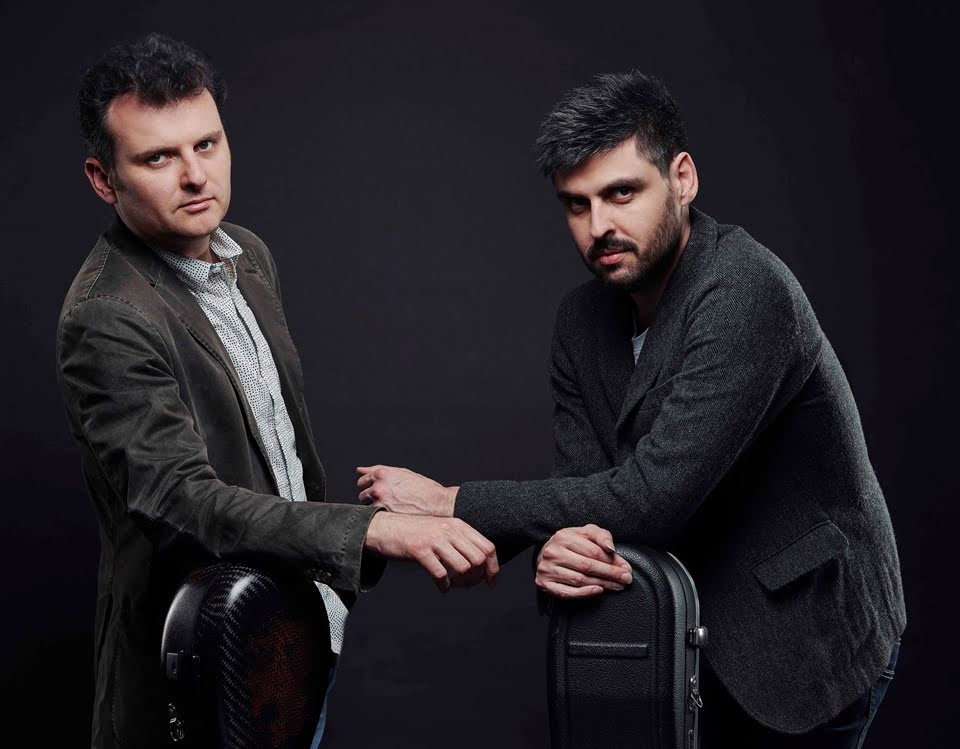 Guitarists, Slava and Leonard Grigoryan are counted among the finest musicians of their generation having developed a reputation for enthralling audiences with the energy of their performances and the breadth of their repertoire – embracing genres such as classical, jazz and contemporary music from around the world.

Between them, they have received 3 ARIA awards (Australian Recording Industry Association) and an incredible 24 ARIA Award nominations. As a duo they have recorded 11 studio albums.

They have been touring internationally since 2003, regularly performing throughout Europe, Asia, Australia and the USA, as well as more exotic performances in Brazil, South Africa, India and the Middle East.