The office is open during the school holidays from 10 am to 2 pm (Mon-Fri). Lessons will recommence in Term 1 on Tuesday, 1 February. 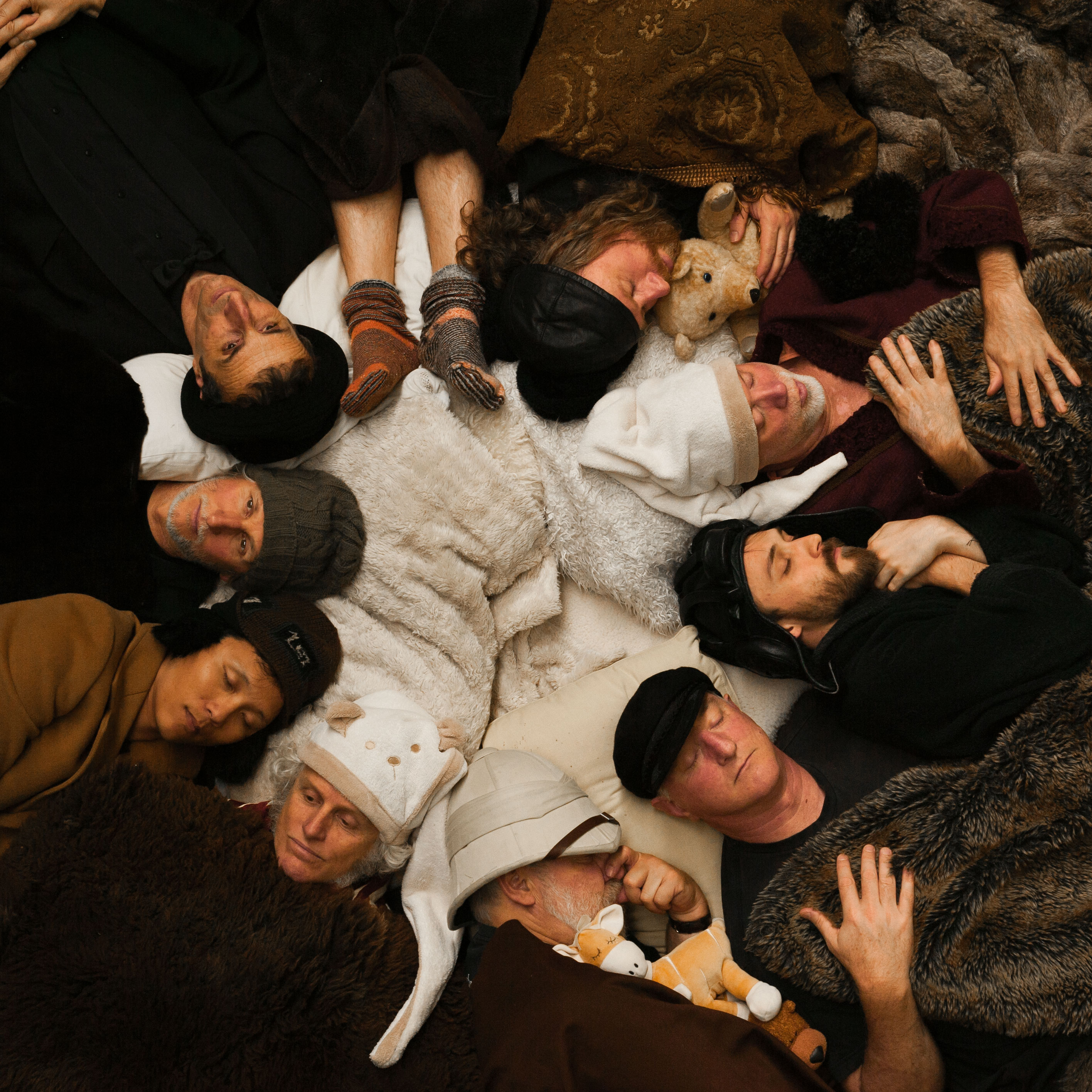 The Spooky Men's Chorale is seemingly accidentally capable of rendering audiences moist-eyed with a mute appreciation or haplessly gurgling with merriment. Based on the twin pillars of grand foolishness and the quest for the perfect subwoofer-rattling boofchord, the Spooky Men seek to commentate on the absurdity and grandeur of the modern male armed only with their voices, a sly collection of hats and facial hair, and a twinkle in the eye.

Formed in the Blue Mountains of NSW in 2001 by Christchurch-born 'spookmeister' Stephen Taberner, the Spooky Men soon attracted attention with a judicious combination of Georgian table songs, pin-drop beautiful ballads, highly inappropriate covers, and immaculate man anthems like 'Don't stand between a man and his tool', all of which amounted to a manifesto for the new breed of man: happily suspended between thug and wimp.

The Spooky Men attracted wider attention at the National Folk Festival in Canberra 2004, which led to the first of eight tours to the UK in 2006. Standout appearances amongst their 750+ gigs since have included (in Australia) WOMADelaide, The Great Escape Festival, Woodford, Cobargo, Port Fairy, Blue Mountains and Bellingen festivals. ABC TV appearances include The Mix, Spicks and Specks, and Studio 10. Theatrical venues have included Melbourne Recital Centre, City Recital Hall (Sydney), The Seymour Centre (Sydney) and Adelaide Town Hall.

In live performance, the Spooky Men draw on a combination of musical and theatrical values that are elusive and multifarious. Notable themes and antecedents include Georgian male polyphony, a running joke on man as a vast, oblivious useless object, whispers of a clown, bouffon and Monty Python, and forays into massively pleasurable grunting tribalism. The audience is invited to first joyously endure a wall of mansound, then laugh stupidly, then venture into areas of great tenderness. It is ideally not so much comedic as hilarious, not so much shimmeringly perfect as pleasingly and deeply human.